An “all or nothing” approach to diet is neither necessary nor psychologically healthy — so if you enjoy any of the foods and drinks listed below, then by all means, indulge every now and then. A healthy diet is more about consistently positive choices and reasonable portions than it is about limiting your food choices. All that being said, consuming less of the following foods and beverages can have a favorable impact on your health.

Soup may seem like a light and healthy snack — and to be sure, a homemade veggie broth or chicken stock can be as wholesome as it is delicious. The problem lies in the sodium count of pre-prepared soups. (Which is usually added for the dual purpose of preservation and salty flavor.) A single pack of ramen noodles, for example, has nearly an entire day’s worth off recommended sodium intake, and the same can be said for most bullion cubes and canned soups.

A single can of coke has roughly ⅓ the carbohydrate content as an entire plate of spaghetti and red sauce — one of the most notoriously high-carb meals in existence! Apart from sodas, however, you should keep in mind that many juices, smoothies, and other seemingly healthy beverages are also loaded up with nearly as much sugar as Coca Cola!

Obviously, completely avoiding an entire cooking method is feasible for most people — but limiting your consumption of fried foods, and opting to utilize olive oil instead of veggie oils whenever possible, can lower your daily calorie intake tremendously.

Generally speaking, chicken, pork, and especially fish are all far healthier alternatives to red meat. High in saturated fat and a known risk factor for gastrointestinal cancers, red meat is worth avoiding — especially in its processed variety. (i.e. ground beef.)

Another disarming item on this list, these snacks are often marketed as a health food. The problem is that, even though granola, nuts, raisins, etc. are healthy on their own, most commercial granola bars are prepared with so much added sugar that any positive effects are significantly outweighed.

Starting your day off with a healthy meal is a great way to encourage yourself to live a healthy lifestyle in general. Unfortunately, one of the most common breakfasts in America is also one of the most unhealthy. Check the sugar contents of your breakfast cereal carefully — you may be shocked!

We mentioned earlier that fish is the healthiest type of meat — but that should come with an important caveat. Many frozen fish products, fish sticks in particular, are highly processed and loaded with saturated fats! Opt for fresh fish whenever possible. 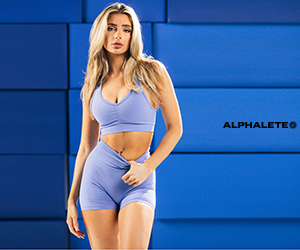 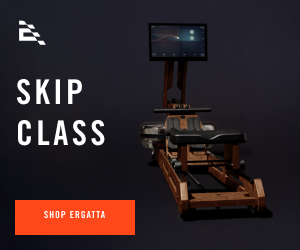